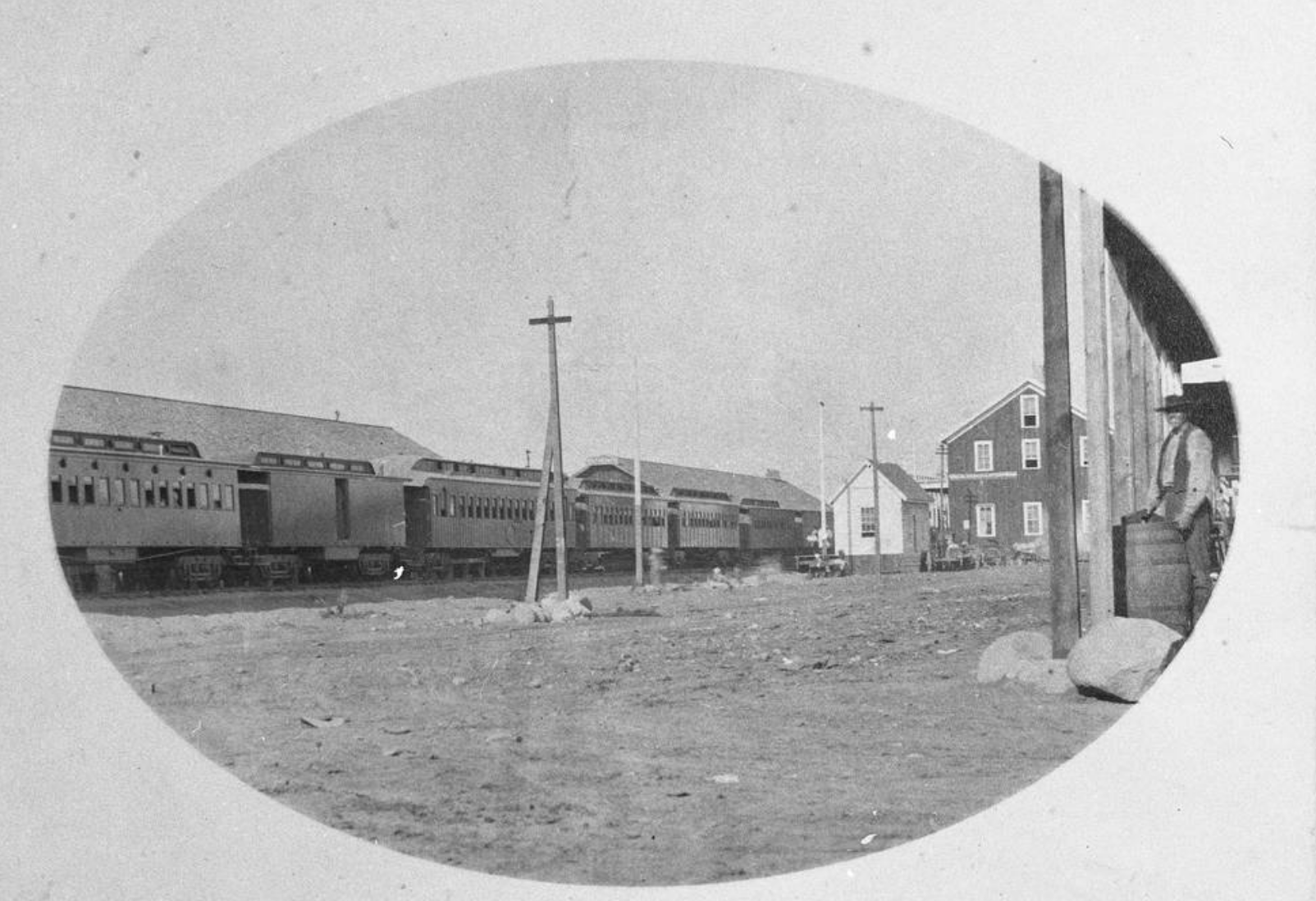 CARSON CITY — Wendell Huffman recalls the first time he saw the old train passenger car he considers one of the most significant artifacts in American railroad history.

Known as Coach 17, it was sitting in a storage shed at the Nevada State Railroad Museum, collecting dust as it had once picked up passengers. It was a cruel twist of fate for this venerable vehicle, once the very symbol of streamlined movement, to become so stationary and so forgotten.

Huffman, then a museum volunteer, had read about the train car and knew of its freighted history. In its infancy, the private coach had ferried officials from the Central Pacific Railroad to Promontory, Utah, where they met their business brethren from the Union Pacific on May 10, 1869.