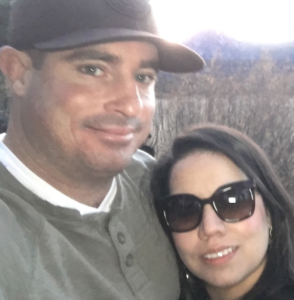 In the middle of the day, on a gentle beginner slope at the generally gentle Tahoe area ski resort of Northstar, a skilled ski instructor wearing a helmet and all his safety equipment died.

What apparently happened was this. To avoid a snowboarder who had lost control on an icy patch, the 35-year-old instructor veered off the groomed slope and skied into the woods. There, his skis may have hit a snow-covered rock, and he was tossed into a ditch. Despite the life-saving efforts of first responders, he succumbed to his injuries where he lay.

The instructor was Dennis Baltimore, only child of grieving parents, father of a 6-month-old daughter named Zoe, loving partner of Jillian Torrez.