I had visited Rocky Mountain National Park many times to hike, bike, and photograph the beautiful landscape. This time was different. With my new husband in tow, we were in search of the elk rut, also known as the mating season, when the males fight for a harem of cows and their calves. The bull elk also will bugle during this time to attract the females and to intimidate other bulls. 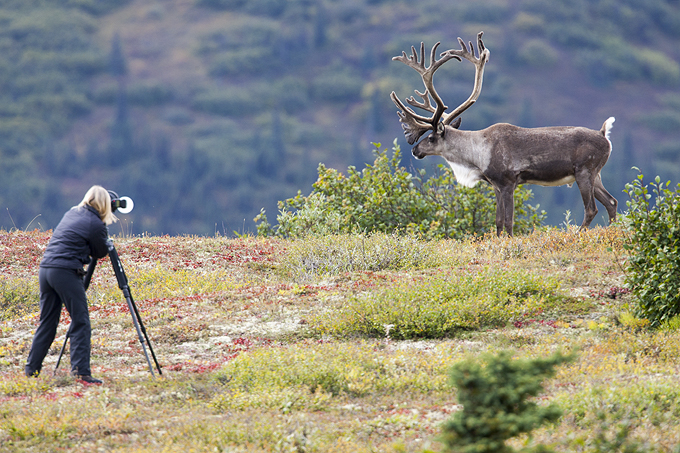 We started our afternoon drive from Estes Park where we were staying in the famous Stanley Hotel, which was the inspiration for the movie “The Shining.” We followed the main road through the park, stopping to enjoy several overlooks, as this was my husband’s first visit to the park. It was getting late and I knew we had to get to the Poudre Lake area where the land is flat and water abundant. There, we should find our goal. 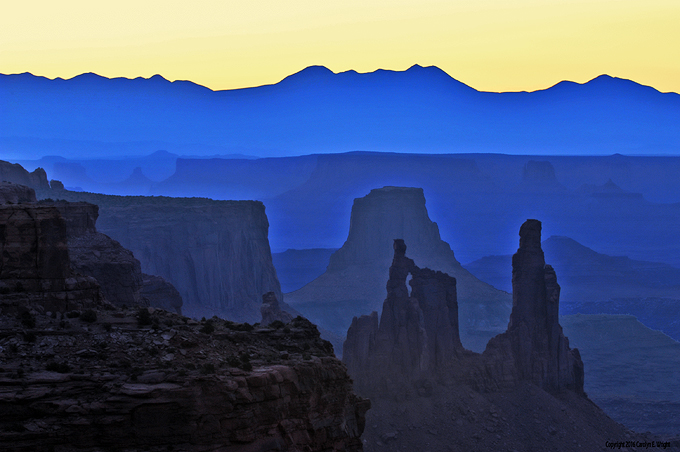 We rounded the corner and saw herds of elk. I couldn’t gather my camera equipment fast enough. Fortunately, we were rewarded with several young bulls fighting and other interactions. It’s an incredible opportunity to witness nature at work. 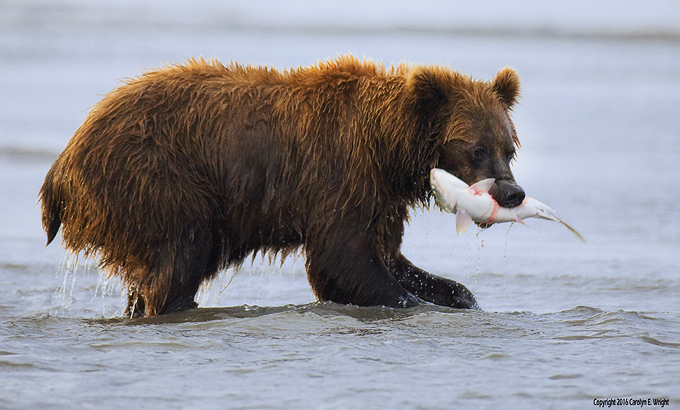 This is one of my many wonderful experiences at our national parks. These memories started as a youngster growing up in Tennessee, where my family and friends made several trips to nearby Smoky Mountain National Park. My family enjoyed the outdoors and camping, so I soon started to document the beauty with my camera. 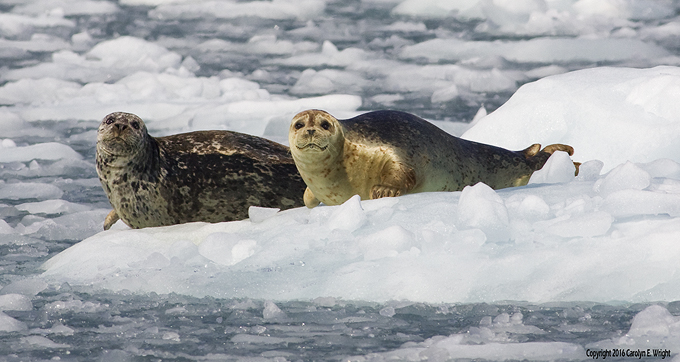 I later added the goal of visiting every national park to my bucket list. While I could spend lots of time and money traveling all over the world, it is much easier and cheaper to enjoy the incredible diversity and beauty of our park system. I don’t have to worry about language barriers, passports, or currency exchanges. I also had to travel for work, so it was easy to add a weekend visiting a nearby park to my business trip. 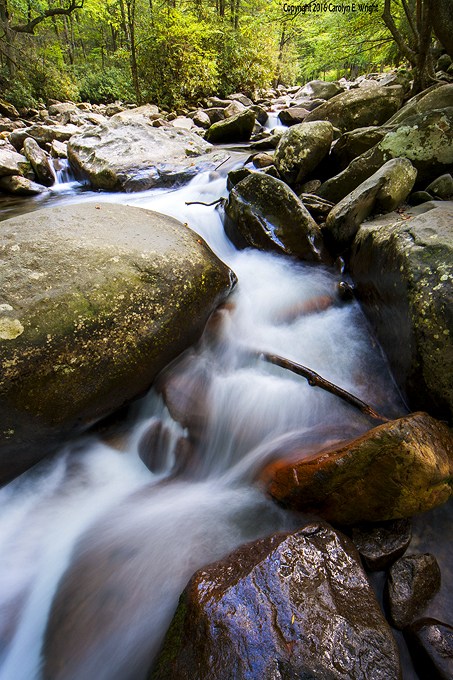 We have 59 national parks, plus many more national monuments and recreation areas. I’ve been to 33 national parks (some of them several times), from the Everglades in Florida, to Denali in Alaska, Acadia in Maine, and Sequoia in California. Each park has unique and varied features. Rocky Mountain National Park is my overall favorite because of its combination of extreme mountains and wildlife. Kenai Fjords (sea life, including whales, otters, and sea lions) and Lake Clark (coastal brown bears, aka grizzlies) offer the closest access to animals. Great Sand Dunes provided the most fun, running and rolling down the dunes. Yellowstone presents the most diversity of landscape and animals. 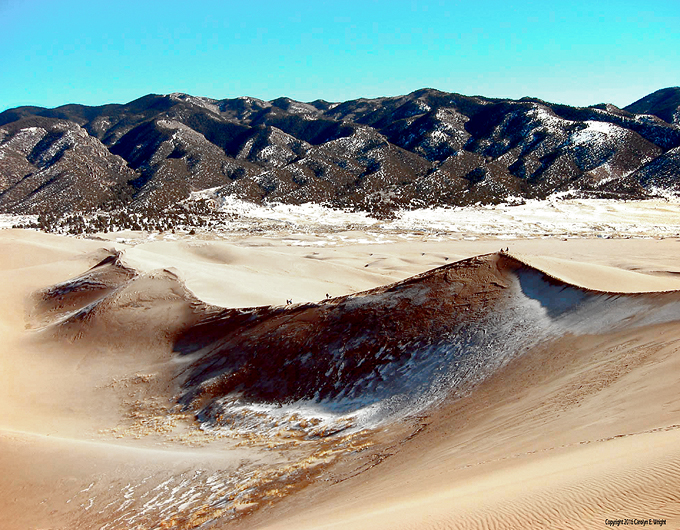 My experiences during my visits have ranged from elation to fear. During a backpacking trip in the Smoky Mountains, a wasp stung me, we had to cross a fast running creek seven times, and we got lost for several hours. I’ve watched a mother bear nurse her cub within feet of me in Lake Clark. I’ve seen the rare blossoming of fields of wildflowers in Death Valley. The Denali mountain provided the most spectacular view, but it is one of the most difficult areas to hike because there are no trails in the park. I fought hypothermia during a backpack trip there. An alligator approached us in the Everglades. I hiked to the bottom and back up the steep Grand Canyon. Deer ate berries next to me in Olympic. 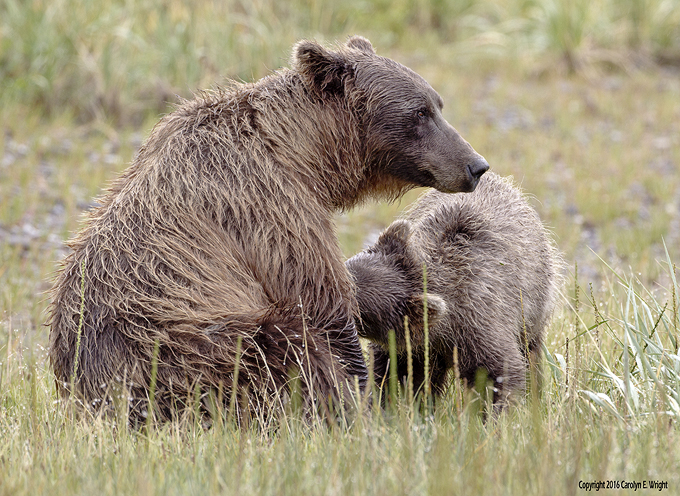 All of our national parks bestow a plethora of scenic opportunities and a sense of grounding at a low price. Great thanks to President Theodore Roosevelt who started the National Park Service and to those who continue to preserve these national gems.