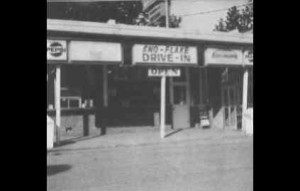 Sno-Flake has been serving burgers since 1961. Photo/Bob Rockwell 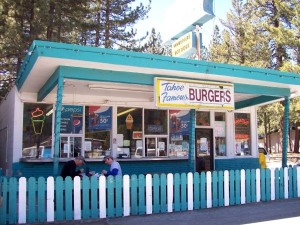 Sno-Flake Drive-In — a Highway 50 landmark in the Al Tahoe area. A burger joint first started there in the 1950s.

And at one time, it was purple.

It has been Sno-Flake since July 1961. Here is a Lake Tahoe News story about the burger joint turning 50.