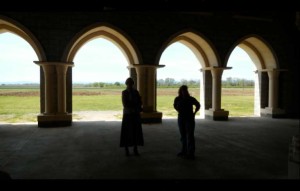 Previous post : Southwest Gas profits inch up Next_post : Then and now: Burgers for better than 50 years