LONDON – If securing Wimbledon or Olympic tickets were as easy to negotiate as getting around England by rail, the All England Club and London Games officials would have to dramatically expand their venues.

Great Britain is one of those places where you can forget getting behind the wheel and successfully touch down in 2,500 places in England via BritRail. Prior to the Games, Lake Tahoe News spanned one end of England to another – London to the Lake District (Windermere station) to Bath and back to the host city without any glitches.

The system with its 18,700 trains and varied connections to the London Underground as well as bus routes and air makes “Am”trak look like “am”ateur hour in terms of being on time, number of routes, convenience, train comfort and helpful staff. (Granted, Britain is only about two-thirds the size of California.) 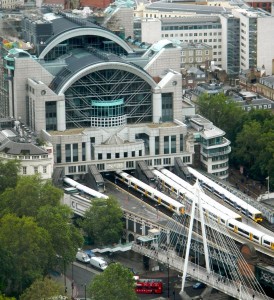 The train system in England makes it so a tourist does not need a car. Photos/Kathryn Reed

It’s difficult to believe California in 2012 is still debating installing a high-speed rail train linking the north with the south.

What’s more, “Fast Food Nation” author Eric Schlosser must have been onto something when he lamented in his best-selling book how U.S. motorists’ love affair with the car and its isolationist view of the world may be attributable to the downfall of our transportation system and high carbon footprint leading to climate change. At the time, strip malls were going in – encouraging vehicle miles, and train tracks were dug up.

This is not so in England. The British people and their visitors embrace the romantic, relaxing form of travel. The system is run by 26 train operators, with Network Rail handling the infrastructure of the system. The company intends to spend more than 10 billion pounds this decade on improving it.

The Intercity 125 provides the majority of long-distance services. For example, at King’s Cross, the line covers 393 miles from London to Edinburgh in four hours flat. Virgin Trains, a subsidiary of the highly successful, customer service-oriented airlines of Virgin America and Virgin Atlantic, operates 334 high-speed trains. First-class customers may use at-seat catering if they don’t feel like walking 10 feet to the snack bar. The lounge features soft drinks, some cocktails, sandwiches and snacks. There are also power ports for audio entertainment, laptops and cell phones.

The Great Western first-class cabins provide roomy seating and the London Times on the table in the morning from Bath to Reading. Most train cars with seating at the tables have large picture windows to accommodate daydreaming and a glimpse of what’s in store for a visitor. The rides are smooth and quiet.

The trip from London to Windermere is an adventure in green with villages that almost invite a rider to get off before the planned destination. Only one stop – Oxenholme – sat in between the route. Once in Windermere, the bus to the bucolic Ambleside, along with a row of taxis sat ample and ready because the service is on time, and there is a coordinated system that alerts other means of transportation and their passengers of the arrival times. (Take note South Lake Tahoe. BlueGo would appear to be a joke to a British traveler, assuming they figured out what a BlueGo is.)

The BritRail timetables posted at stations are easy to follow. And once on the train, a bulletin scrolls the names of the stations before and during the stops. There’s plenty of space for baggage. And unlike some tourism destinations, the staff is courteous, friendly and helpful. Upon the trip from Windermere to Bath – a conductor printed out a more convenient schedule with Birmingham and Bristol as connections, as if it were no trouble at all.

BritRail, which can be reached through the British Tourist Authority at 800-GO2-BRIT or online www.BritRail.com, sells a variety of passes. Aside from a standard unlimited pass, the FlexiPass offers train travel for four, eight and 15 days within a two-month period. On the consecutive pass, a rider can pick any sequence of days. Sleeper cars start at 38 pounds per berth in standard class and six pounds more for first class. Tickets may be previously arranged.

A BritRail pass is not to be confused with the London Underground pass, which whizzes passengers through the busy city in a matter of minutes. A trip from the West End to East London around the host city’s Olympic Grand Central can take about an hour.

The Underground, or tube as locals call it, represents a superior metro rail network to get around London. Billed as the largest underground network in the world, the system evolved through the efforts of F.J. Sprague. The engineer saw that the trains needed to advance from steam power to electric cars. Each electric motor cranked out enough electricity to power 30 homes. In its first year, 5 million people came on board.

Today, 12 lines serve central London through routes running from east to west, north to south and most providing several different ways to connect the diversified neighborhoods that make up this cosmopolitan city.

“You just don’t need a car in this city,” said Alison Hull, a public relations executive who undoubtedly needs to get around. Hull added she and her husband own a car, but pull it out to use about once a month.

For visitors, purchasing the London Pass for access to more than 50 attractions in a designated number of days runs hand in hand with the Travel Card. The auxiliary pass allows a traveler to board the tube as many times as desired in that time frame. The London “attraction” Pass gives a tourist the opportunity to board the unique double-decker sightseeing buses or city cruise lines on the River Thames, another option of negotiating the city. 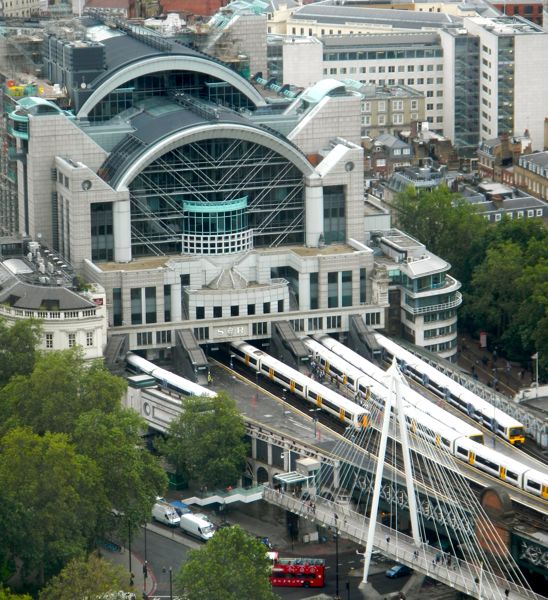 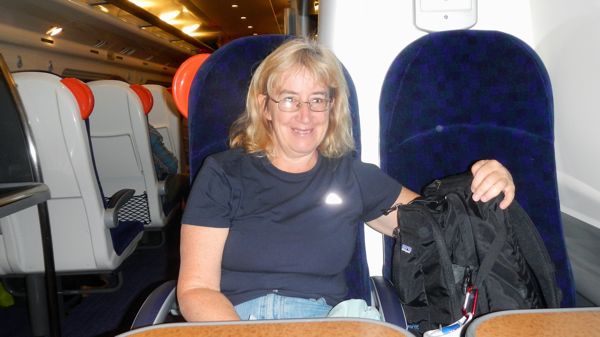 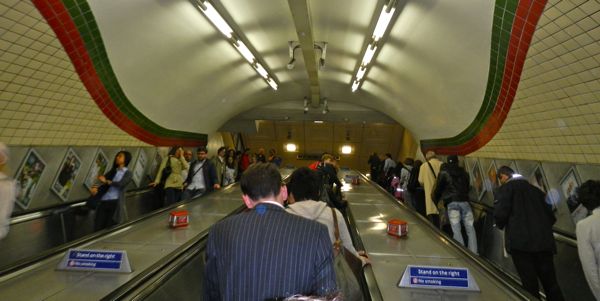 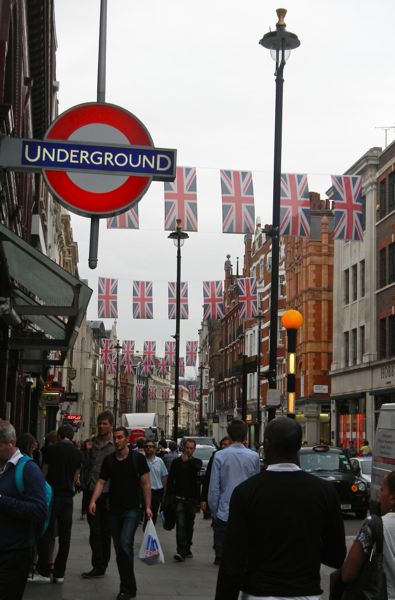